A Guide To The Different Types Of Turbine Governors 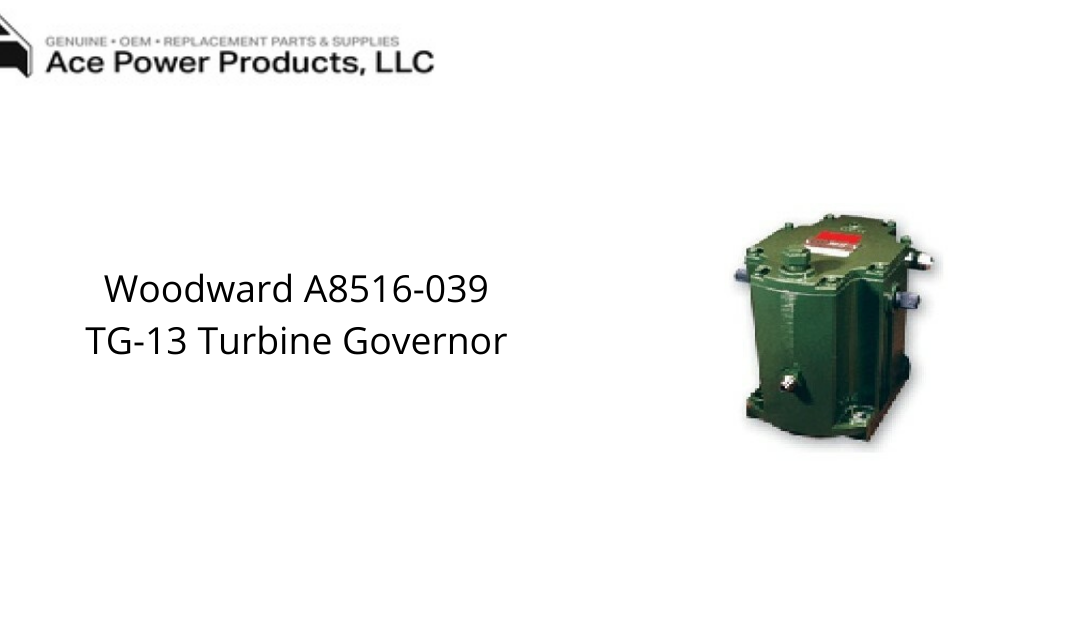 The core governor must provide configurable opportunities that enable scalable and flexible configuration to create various automatic starting modes like warm, hot, or cold and manual operating methods like a trip, slow-rolling, and throttle valve testing.

A steam turbine governor is a unit of the turbine regulator system that controls the rotational speed in retort to changing load conditions.

Governor output signal operates the position of the steam inlet nozzles, which in reverse regulates the steam that flows back to the turbine. In this blog, we will explain how turbine governors work.

Hydro-governor is a speed controller. It is the typical application to prime movers like the turbine, steam engine, diesel engine, and numerous movers. Hydro turbine governors have demonstrated their significant influence in the water industry.

Wind turbine governors have enhanced speed governors known for feathering plurality of blades on a windmill. Every blade is attached through the rotatable shaft to support the plate that drives an output shaft. Every blade shaft is linked through a control rod to a free-to-slide governor hub on the output shaft axially.

Puts the governor hub in a position where the blade takes over a desired initial pitch.

The water flow varies through the turbine and speed governors in the power system.

How Does A Turbine Governor Work?

The governor output sends a signal to the steam inlet nozzles or valve from which two control modes are selected, the speed/load controller and start-up speed controller.

This startup speed controller offers an override control during the sequence for the orderly storming of the steam turbine through various warm-up states. Immediately the unit reaches a synchronous speed.

The start-up controller proceeds with the ramp until a maximum setpoint value is attained.

All steam turbine units are operating at the critical speed that is determined during lateral and torsional analysis. The controller ramp rates manage from state to state during startup and warm-up sequence, each plateau’s velocity and dwell times.

Nevertheless, the ramp rates in between the states are sluggish. It is better to avoid uneven and rapid expansion of the steam turbine components throughout the warm-up period.

The critical speed is the operating zone where the rotational occurrence gets close to the required frequency, and high vibration occurs.

In this zone, the ramp rate of the governor accelerates through the critical band. It also minimizes the duration and level of speed-induced vibration.