The History Of Diesel Engines 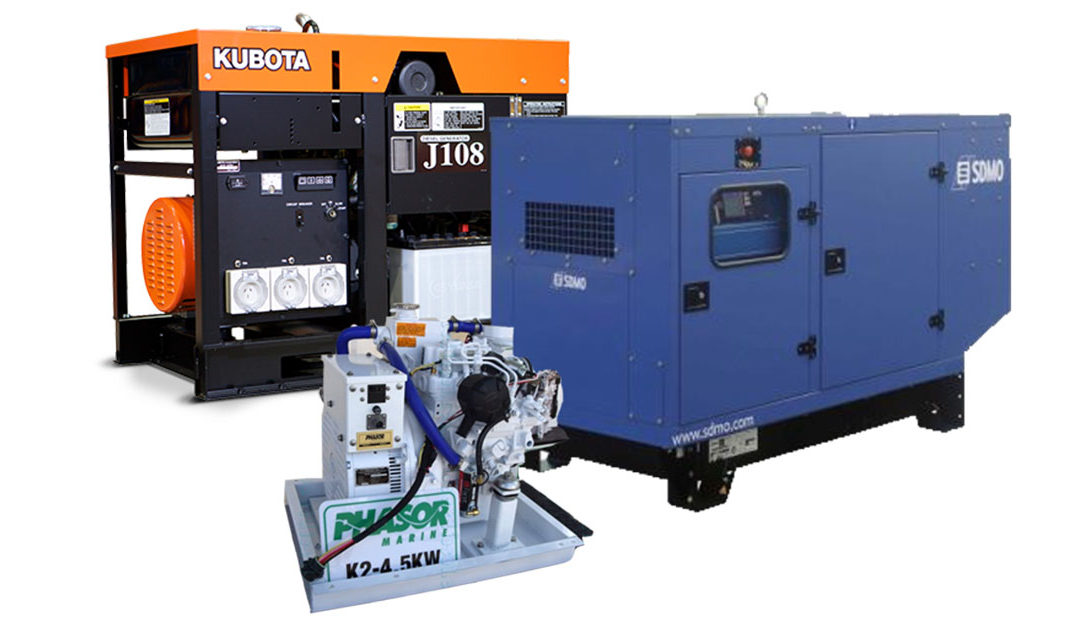 At Ace Power Products, LLC, we specialize in Kubota diesel generators for sale. However, when it comes to the powerful machines, do you know exactly how they came about. We are here today to explain the history of diesel engines. Diesel engines date all the way back to the 1890s. We are available to everyone in the USA.

In the 1890s, Rudolf Diesel invented an efficient, compression ignition, internal combustion engine that bears his name. Early diesel engines were large and operated at low speeds due to the limitations of their compressed air-assisted fuel injection systems. In its early years, the diesel engine was competing with another heavy fuel oil engine concept—the hot-bulb engine invented by Akroyd-Stuart. High-speed diesel engines were introduced in the 1920s for commercial vehicle applications and in the 1930s for passenger cars.

The History of Diesel Engines

In 1885, Diesel set up his first shop in Paris to begin development of a compression ignition engine. The process would last 13 years. In the 1890s, he received a number of patents for his invention of an efficient, slow-burning, compression ignition, internal combustion engine. From 1893 to 1897, Diesel further developed his ideas at Maschinenfabrik-Augsburg AG. In addition to MAN, Sulzer Brothers of Switzerland took an early interest in Diesel’s work, buying certain rights to Diesel’s invention in 1893.

At MAN in Augsburg, prototype testing began with a 150 mm bore/400 mm stroke design on August 10, 1893. While the first engine test was unsuccessful, a series of improvements and subsequent tests led to a successful test on February 17, 1897 when Diesel demonstrated an efficiency of 26.2% with the engine, Figure 2, under load—a significant achievement given that the then popular steam engine had an efficiency of about 10%. The first Sulzer-built diesel engine was started in June 1898. Additional details of Diesel’s early testing can be found in the literature.

Development of Diesel’s invention needed more time and work to become a commercial success. Many engineers and developers joined in the work to improve the market viability of the idea created by Rudolf Diesel. He, on the other hand, became somewhat threatened by this process and was not always able to find a common language with other engine designers developing his invention. Diesel’s attempts of market promotion of the not-yet-ready engine eventually led into a nervous breakdown. In 1913, deeply troubled by criticisms of his role in developing the engine, he mysteriously vanished from a ship on a voyage to England, presumably committing suicide. After Diesel’s patents started to expire, a number of other companies took his invention and developed it further. Alas, we have the diesel engine we are familiar with today.

Call and Try Our Kubota Diesel Generators for Sale

Keep up with the history of diesel engines. When it comes to quality diesel parts, marine parts, and generators, we are the best choice. Ace Power Product, LLC, has the perfect Kubota industrial engine parts and Kubota Diesel Generators for sale. Located everywhere in the USA, we are here for you. Call us today for more information. You will not be disappointed.