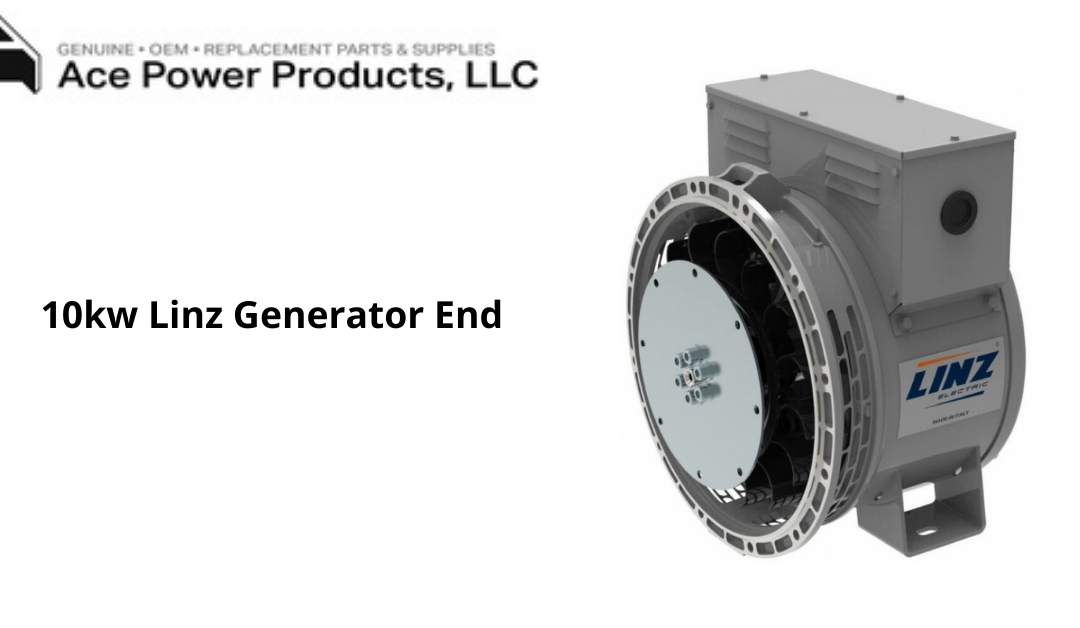 Additional other gas turbine parts are rotors, casings, and auxiliary components. This blog post will explore what gas turbine components are and how they are utilized.

What Is A Gas Turbine And How Does It Work?

A gas turbine is a combustion engine that can burn natural gas or liquid fuel into mechanical energy. This energy is then utilized to power a generator, proven to be a reliable energy source for electrical power production, transportation, and a category of other applications.

Several other types of gas turbines are available, varying in size from one to ten meters. Turbine engine components come in various forms, including moving tanks, jets, helicopters for energy generation, and other industrial activities.

It is one of the most vital parts of the gas turbine sections. This method combines the fuel with the air and then burns. It then proceeds to escape from the nozzle after passing through the turbine. The nozzle is meant to generate propulsion by using heat exhaust gas to accelerate the prices and control the engine’s mass flow.

Just as previously mentioned, there are several turbines engine components, but here are the three major components of a gas turbine you should be familiar with

The combustor is also referred to as a burner. Fuel is mixed with the high-pressure air and burned. It is another major component of gas turbine parts

The air that exits the compressor is slowed first before being separated into two directions. Small turbulence streams are generated and directed into an area where fuel is injected and ignited.

A bigger cooler stream is then injected into the chamber through perforations in a “combustion liner” (shell) to lower the overall temperature to a level acceptable for the turbine inlet.

The power turbines are usually based on the heated gasses expanding through over eight stages utilizing one or two spoolers of the gas turbine parts.

At Ace power Products, we have decades of experience working with industrial equipment such as gas engine turbine parts, which is why we are very familiar with the most reliable brands that will serve you very well.

We are major distributors for well-known brands, including Stanford and Woodward products. Why settle for less when you can reach out to us and get the best deal?

No matter where you are or what your needs are, trust Ace power products. We consistently deliver, and we ship across all locations in the United States and internationally. Contact us now!