How To Determine The Right Woodward Governor For Me 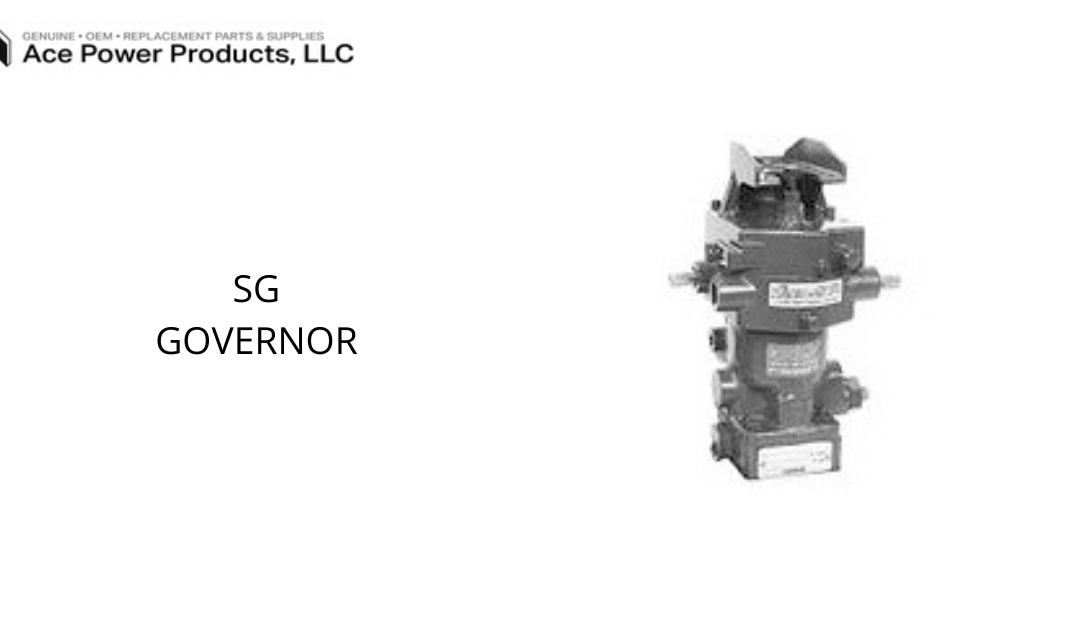 The Woodward governor is a crucial component of diesel engines. Governors regulate and monitor the amount of fuel the engine receives, which determines and controls speed. There are a few different kinds of Woodward governors available, and each is better suited for different purposes. To learn more about Woodward governors, visit Ace Power Products, LLC online. We ship products all across the United States!

Why Are Woodward Governors Necessary for Diesel Engines?

Because the Woodward governor monitors and regulates an engine’s fuel intake, there would be no throttle control or speed-changing abilities without them! Whether you’re driving a truck, train, or boat, it’s essential to be able to go slower or faster at a moment’s notice. This is only possible with a functioning governor installed in your engine.

Although most people are familiar with Woodward governors when it comes to diesel engines, they are often used to monitor fuel intake in gasoline machinery as well. Smaller governors will often be used for smaller machines, while bigger models can regulate fuel intake on things like industrial pumps and turbines! No matter what your Woodward governor is handling, it’s important to keep it functioning properly and use the right kind at all times.

Most governors used in small engines are either mechanical-hydraulically or electronically operated. Usually, older engines will use a mechanical-hydraulic Woodward governor. As the name suggests, these governors are operated manually and can be manually shut down if a problem ever arises. You have the option to run them in either isochronous mode, which ensures constant speed, or droop mode, which shares the fuel load evenly between two engines.

Electronic governors, on the other hand, are often used in newer engines. The biggest advantages offered by electronic models are increased reliability and safety. While mechanical governors use an analogous control system, they don’t respond to changes very fast. Electronic governors, however, use a digital signal that leads to a much quicker response time. Most also feature a failsafe mechanism and are usually paired with a mechanical backup system that takes over in the unlikely effect of a failure.

Pressure compensation governors are often only used in large industrial engines. They have a wide variety of potential uses, and they control the constancy of speed and limit load for engines. Because they are most often used in very powerful machinery, most have a failsafe mechanism included. They’re also able to cut the engine off if there’s ever a problem with lubrication.

Woodward governors are a very important part of most diesel engines. When you’re trying to decide on the best option for your needs, you’ll want to consider factors such as the age of your engine, how fast of a response time you need, and how important it is for you to have a failsafe mechanism. If you’re not sure what type of governor would be best, talk to one of the experts at Ace Power Products, LLC today. We ship our products all across the United States and would be happy to assist you with whatever you need!